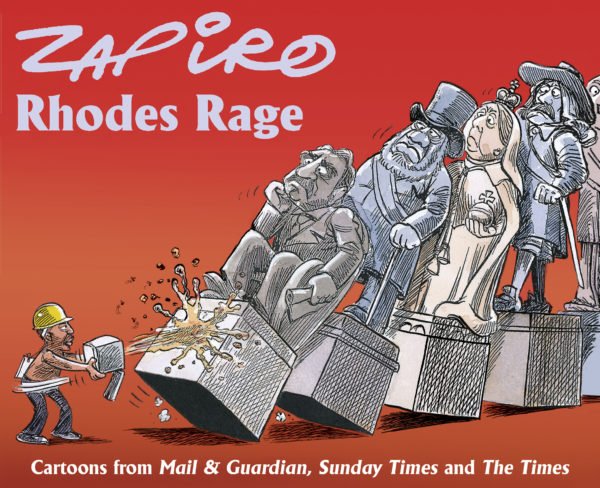 River of Gold: Narratives and exploration of the Great Limpopo

River of gold is the story of South Africa’s most iconic river, described by Rudyard Kipling as the ‘great, grey, green, greasy Limpopo all set about with fever trees’. Here for the first time is the only full account of this river’s history, its ancient past, wildlife, landscapes, early kingdoms and their people, warfare, trade, slaves, 19th-century hunting, travel and adventures and the conservation efforts of four national parks of which the renowned Kruger National Park is one. The book (and the river) encompasses two world heritage sites, two Transfrontier conservation areas, private game reserves, some of the richest rock art sites in southern Africa with the river’s ‘source’ centred at the site of the world’s richest gold deposits ever discovered, Johannesburg. After 1750 km, this amazing river, which to early travellers had neither a beginning nor an end, sharing a border with four southern Africa countries, enters the Indian Ocean 50 km southeast of the town of Xai Xai in Mozambique, first recorded by Vincent Erskine in 1869. Two of the authors, Clive Walker and Peter Norton, in their quest to unearth its secrets have travelled the length of the river from its source to the sea. Not in one journey but several over a number of years while at the same time photographing its unique landscapes, wildlife and people. Only two works have ever been published about the river. The first by Carl Birkby in 1939, Limpopo journey, a journalist and war correspondent, and the artist Walter Battiss in 1965, simply titled Limpopo. Both accounts concentrated on the author’s impressions and journeys along sections of the river. River of gold is to be published by Jacana Media, in full colour with some 200 images, numerous sketches, maps and an afterword by Dr John Ledger. This long-awaited publication comes at a critical time with the growing concern for the country’s water resources, threats to our rivers, wetlands and catchment areas, loss of municipal water through aging infrastructure and contamination through sewage outflow. Add climate change to the mix and the prospects grow dimmer. If this publication can reveal the magnificence of one of our prime rivers and draw attention to its unique biodiversity and history, this publication will reveal information previously unknown and draw attention to rivers and wetlands and the vital need to conserve them. Saving the Zululand Wilderness: An Early Struggle for Nature Conservation The Antelope of Africa