An anthology and prize on the topics of gender, human rights and sexuality, for writers and photographers across Africa.

Created in honour of the late activist Gerald Kraak’s extraordinary legacy of supporting human rights, this prize advances his contribution to building a world that is safe and welcoming to all.

This unique prize calls for multi-layered, brave and stirring African voices that represent a new wave of fresh storytelling, one that provokes thought on the topics of gender, social justice and sexuality.

Gerald Kraak (1956–2014) was a passionate champion of social justice, an anti-apartheid activist and the head of the Atlantic Philanthropies’ Reconciliation and Human Rights Programme in South Africa.

He authored two books, including the European Union Literary Award-winning Ice in the Lungs (Jacana, 2005), which explores South African politics, and directed a documentary on gay conscripts in the apartheid army. He will be remembered for being kind and generous, delightfully irreverent and deeply committed to realising an equal and just society for all. His unfinished novel, Shadow Play, posthumously completed by Alison Lowry, was published by Jacana Media in May 2017. 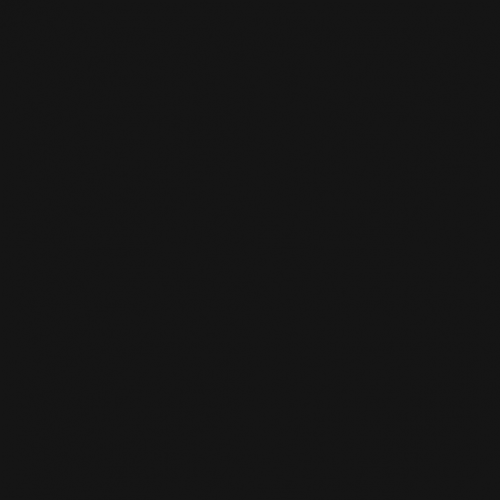 About The Other Foundation

The Other Foundation is an African trust that gathers support for those who are working to protect and advance the rights, wellbeing and social inclusion of people of all sexual orientations and gender identities – and gives support in a smart way that helps groups to work better for lasting change.

Visit The Other Foundation 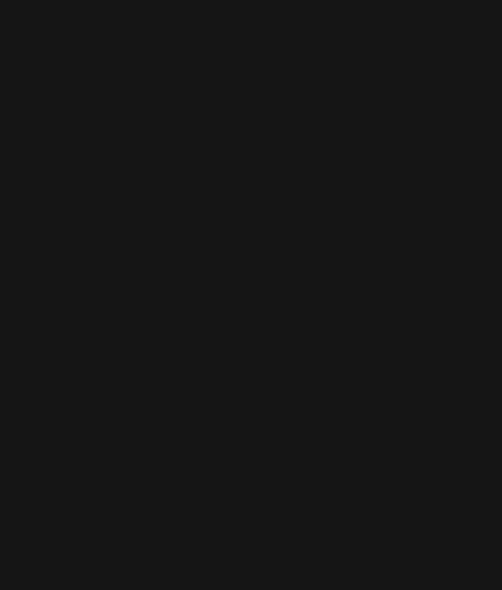 About The Jacana Literary Foundation

The Jacana Literary Foundation (JLF) is a not-for-profit organisation that seeks to promote and foster writing excellence from Africa through a number of initiatives. By securing funding for key projects, the JLF aims to publish literature that might not otherwise see publication for purely commercial reasons.

This allows the JLF’s publishing partner, Jacana Media, to produce literature that supports the concept of bibliodiversity. We believe that it is through the reading and writing of local creative works that the truths of our lives are best told.

About the Prize and Anthology

Submissions must be in English and from Africa.

The winner is awarded R 25 000 and publication by Jacana Media and its publishing partners.

The Gerald Kraak Anthology and Prize is a joint initiative between The Other Foundation and the Jacana Literary Foundation (JLF).

SUBMIT YOUR ENTRY BELOW 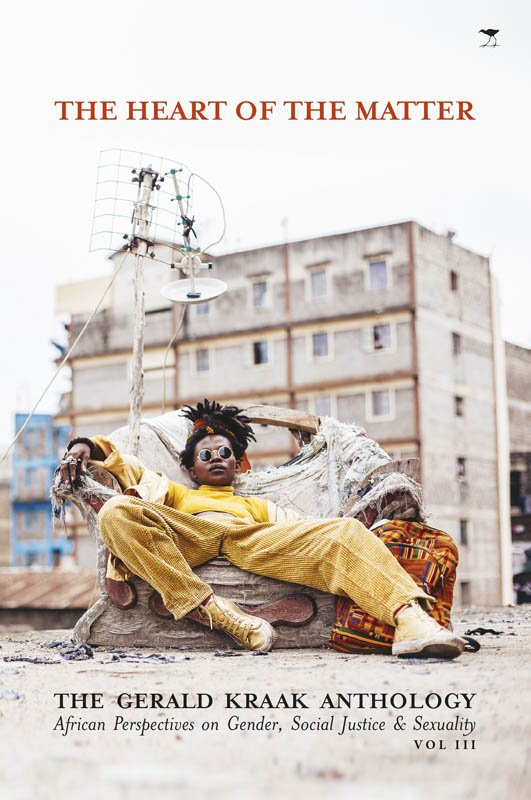 The Heart of the Matter

This third Gerald Kraak Anthology, published in 2019 by Jacana Media with support from the Jacana Literary Foundation (JLF) and the Other Foundation, comprises the following shortlisted entries:

Non-Fiction:
Mothers and Men by OluTimehin Adegbeye (Nigeria).
Monstrous by Megan Ross (South Africa).
This Hell of a Body by Eugene Yakubu (Nigeria).

Submissions for 2021 are open and will be kept open all year round.

Entries must have been created by a citizen of an African country. Written submissions must be in English.

Up to three entries are permitted per author, across categories. Each entry must be submitted on a separate electronic entry form.

Please number your pages, use a font size of 12, Times New Roman and 1.5 spacing (avoid unnecessary formatting, such as borders).

Images must be 300 dpi high resolution.

Images will be published in an image section on matte art paper and not in the body of the text.

We are looking for work which tells a story or illustrates an idea. If one photograph achieves this, then we welcome the submission of that single image. It is, however, more likely to be accomplished through a collection of photographs or a photographic essay.

We accept unpublished as well as previously published works.

No handwritten or hard copy entries can be considered. Submissions must be made via the online portal.

Entrants’ name should not be included on the manuscript being submitted, as the award is judged blind and the author remains anonymous until the shortlist has been selected.

There is an opportunity to use a pseudonym should one be required.

Intertextuality and references must be appropriately attributed and permissions from copyright holders obtained. This includes poems; song lyrics; quotes and excerpts from books, newspapers, magazines, journals; and reproductions of artwork, photographs or other forms.

Submissions are considered to implicitly indicate the entrant’s permission for their work to be published in the anthology, if shortlisted, for no payment or royalty.

Please ensure that you have read the rules and criteria for this award before submitting your entry, to be sure that your work qualifies. 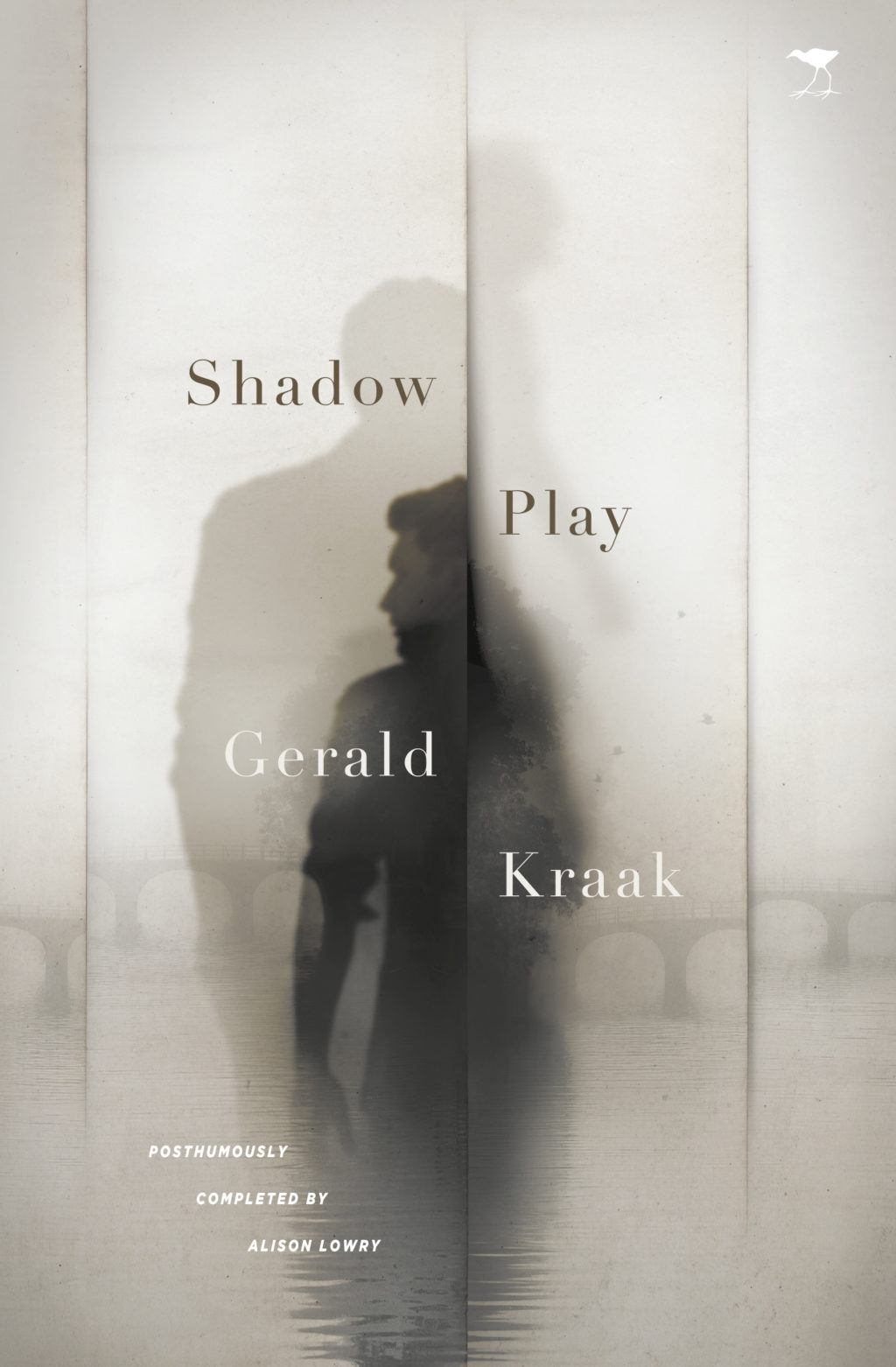 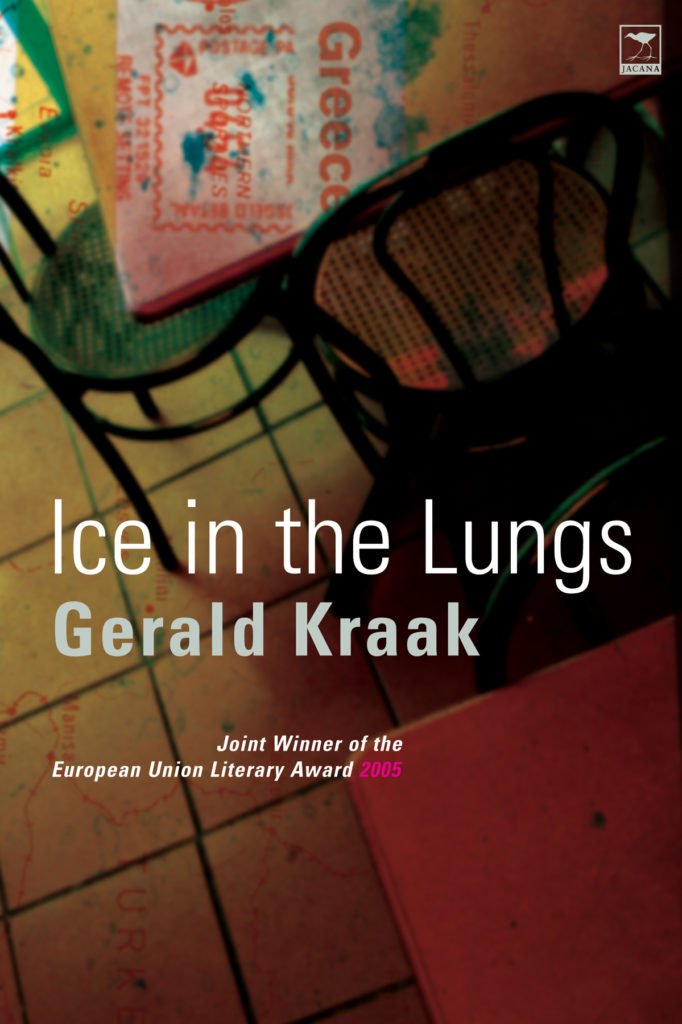 Ice In the Lungs