Doing Time R250.00
Back to products
Next product 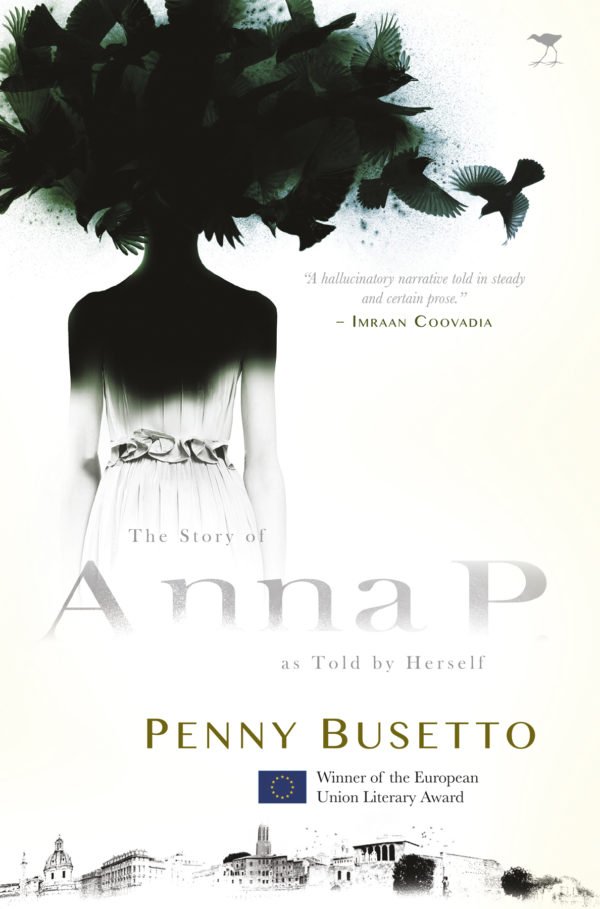 This book is an account of Paul O’Sullivan’s role in helping to not only nail South Africa’s most powerful policeman, but also the world’s top cop. It is based on thousands of pages of emails, statements, affidavits, letters, press reports, court records and transcripts as well as interviews with O’Sullivan himself. This version provides a perspective from his point of view as a key player in the saga. While O’Sullivan’s name consistently appears in almost every key breaking story around the Selebi matter, his role, for whatever reason, has been played down. The Jackie Selebi story, and the satellite narratives that orbited it, is a truly remarkable chronicle that requires commitment and stamina to grasp fully. There is so much detail, so much subterfuge, lying, dishonesty and cover-up by Selebi and his cronies that it is extremely challenging and almost impossible to pick out one comprehensive, linear thread. The drama played itself out in different layers and strata of South African society, sometimes simultaneously and of- ten in an apparently unrelated fashion. The characters that populate the saga, apart from Jackie Selebi, include the then president of the country, his political rival, myriad crooked, corrupt businessmen, a gallery of rotten, very senior rogue cops, a phalanx of undercover intelligence operatives, two- bit hired guns, scrap metal dealers, drug and human traffickers, international criminal syndicates and a cast of thousands of common-or-garden-variety petty thugs and criminals. ‘Sounds like a movie,’ say most of those who have asked about this project. Yes, but what is startling and disturbing is that this is no fairy-tale. Those of us who have become accustomed to the commodification of crime as ‘entertainment’ in popular television series have this need to make sense of it by blurring fiction with chilling reality. Paul O’Sullivan is no suave James Bond in a tuxedo, equipped with special equipment, downing his martini surrounded by a bevy of women. When dealing with criminals he can be abrasive, brusque and uncompromising. But who wouldn’t be in a world that is populated with real thugs and dangerous killers, people who kill, maim and disrupt law and order and destabilise the country? These are sociopaths and psychopaths who do not care how much harm they cause as they go about their ‘business’. So, what drove or drives O’Sullivan? Revenge? A thirst for justice? It’s simple really. Paul O’Sullivan hates criminals and low-lifes like dogs hate flies. His long career in inter- national law enforcement has equipped him with the intellectual and physical tools to deal with the most canny and violent of criminals. He enjoys hunting them down and, like the radioactive bite that imbues Spiderman with special powers, criminals provide O’Sullivan with an energy and a stamina that seems to grow in proportion to the challenges they present him. His work, he says, is far from done. He is presently attempting to ensure that Czech-born fugitive, Radovan Krejcir, is extradited to his home country to face numerous charges. 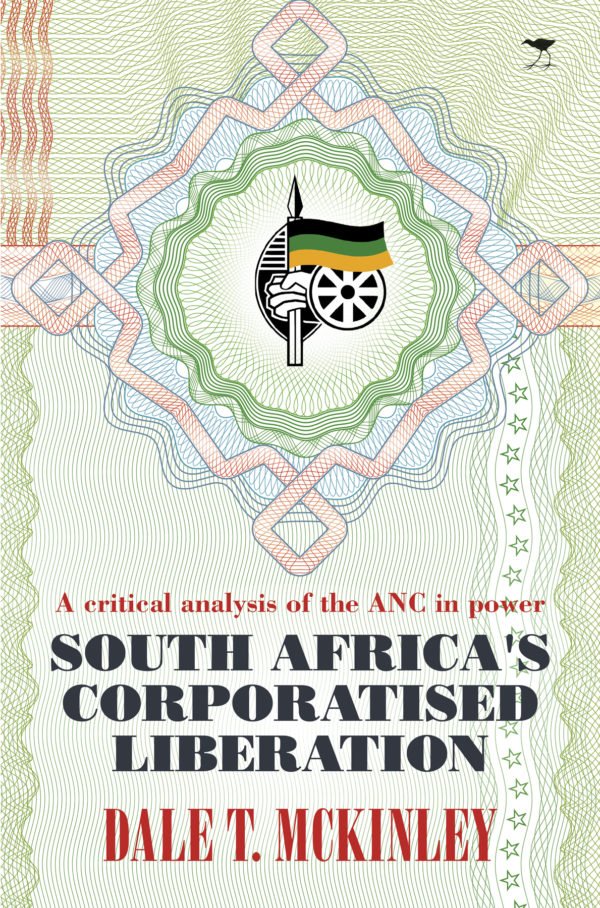 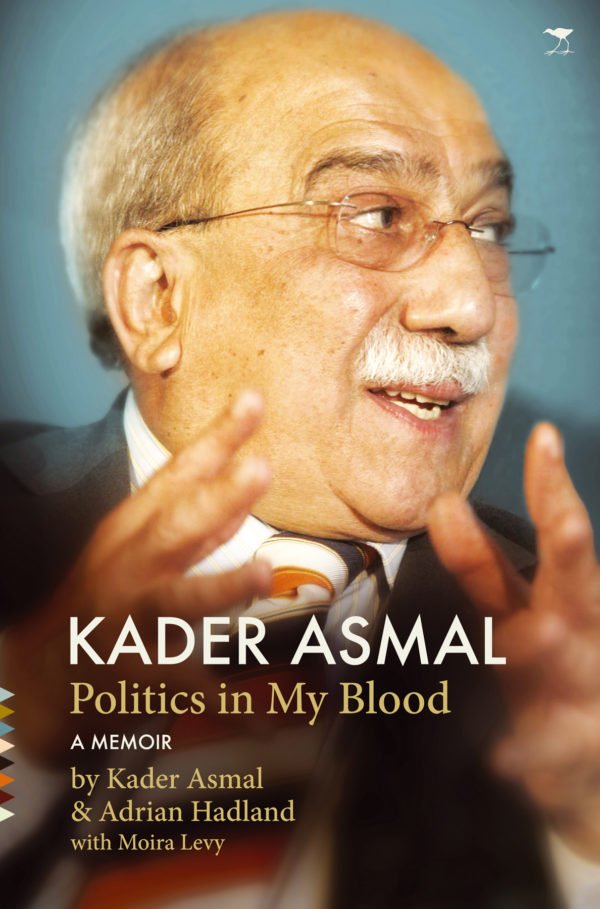 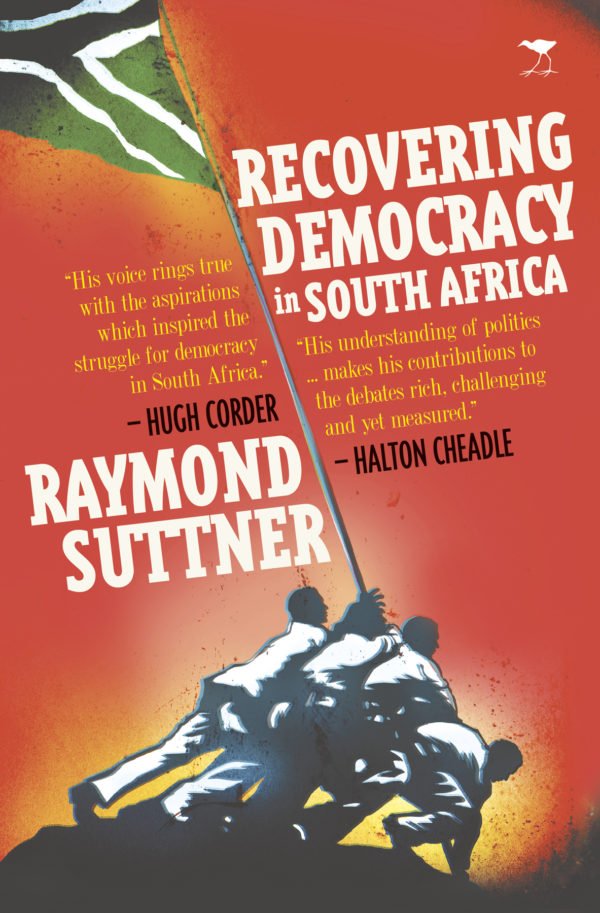 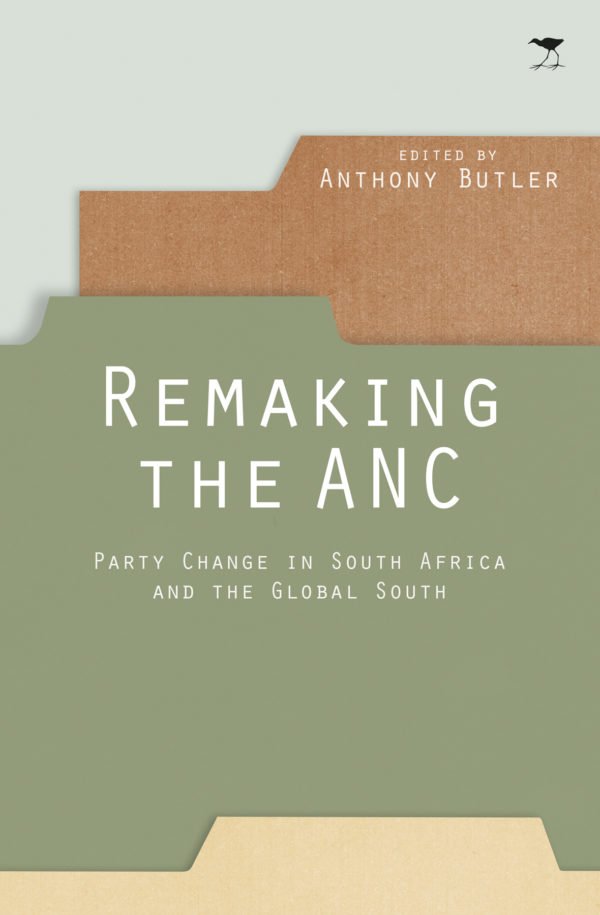 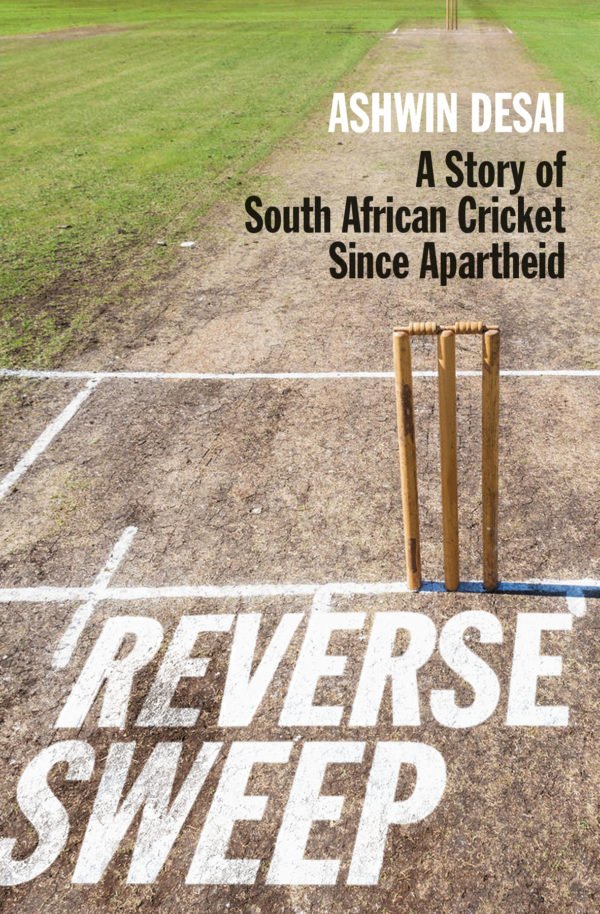 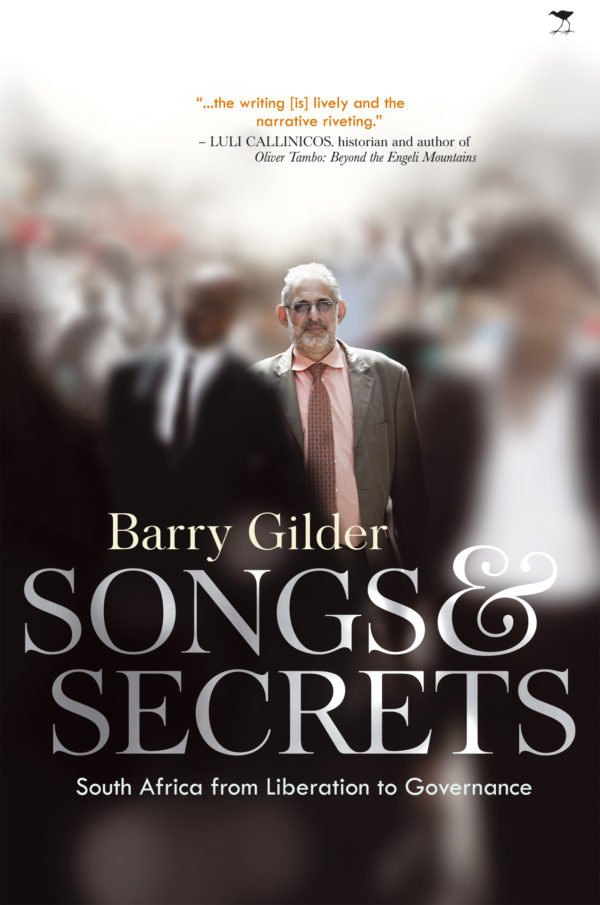 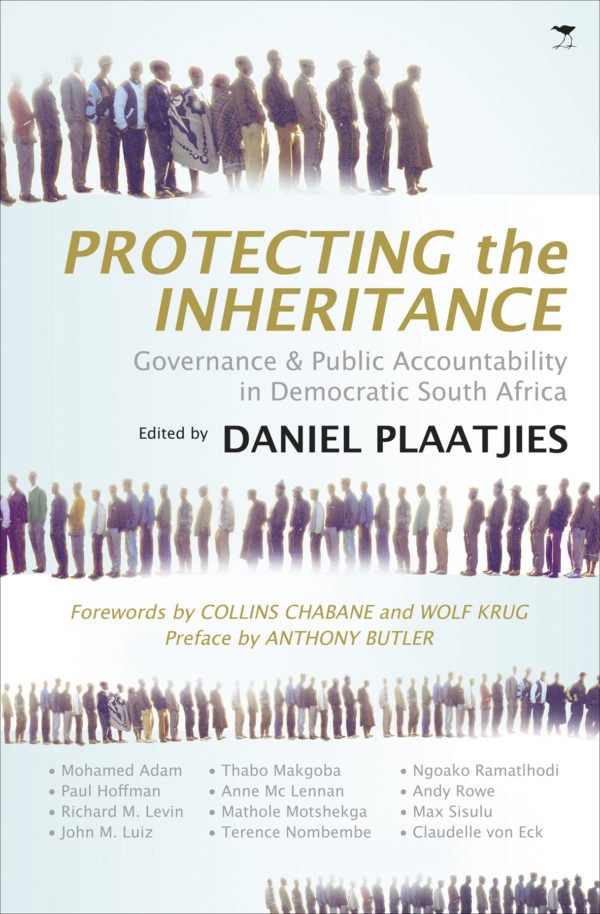 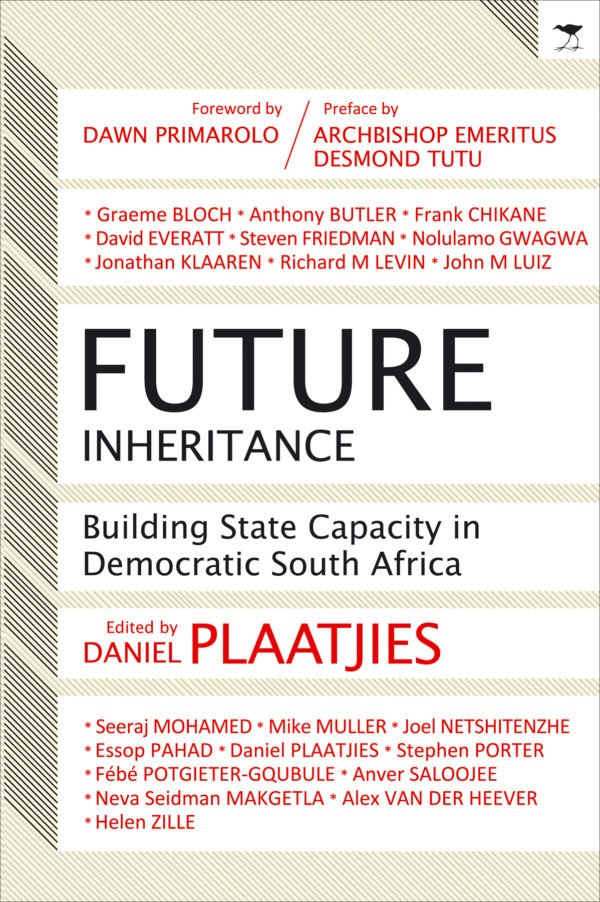