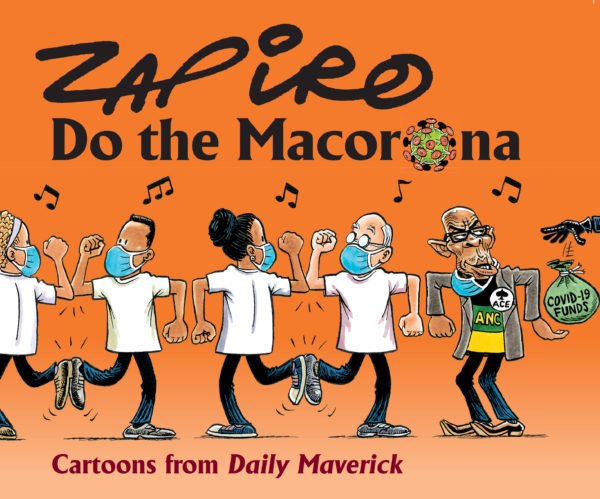 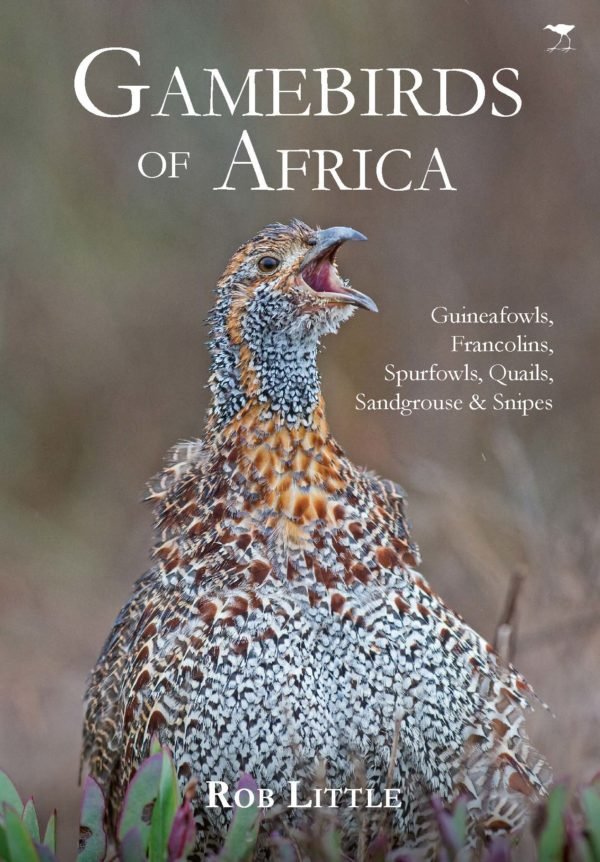 More than twelve years have passed since deadly xenophobic attacks swept unexpectedly through South Africa’s townships and informal settlements. The wave of violence left more than 60 people dead, hundreds injured and tens of thousands displaced from their homes and having to find refuge in makeshift refugee camps, community halls and police stations.

Now in 2021, xenophobia continues to rise. South African social media timelines are frequently punctuated with inflammatory language steeped in hatred. New episodes of violence are referred to as “cleaning” and refugees and migrants are called “cockroaches”. This is translating into real life violence: migrants were attacked in Durban as recently as this month.

[BR]OTHER is a visual record of this violence over the past twelve years. The foreword, written by former Constitutional Court Judge Justice Edwin Cameron, is accompanied by critical texts by Achille Mbembe, Joao Silva, Justice Malala, Koketso Moeti and others.

In documenting these events, the book aims to draw attention to the dangers that lie in hatred, intolerance and indifference. It is an urgent call to action. We must not ignore the warning signs. 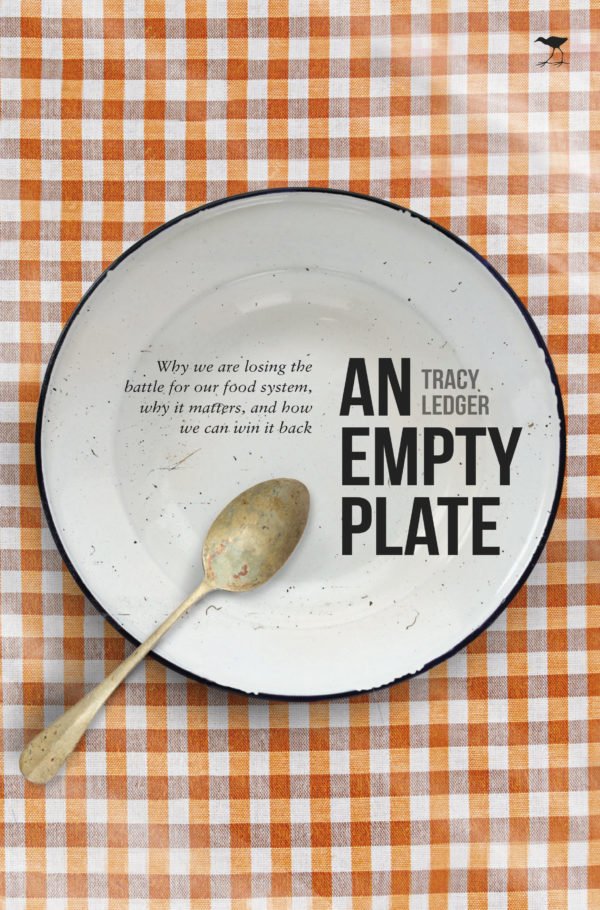 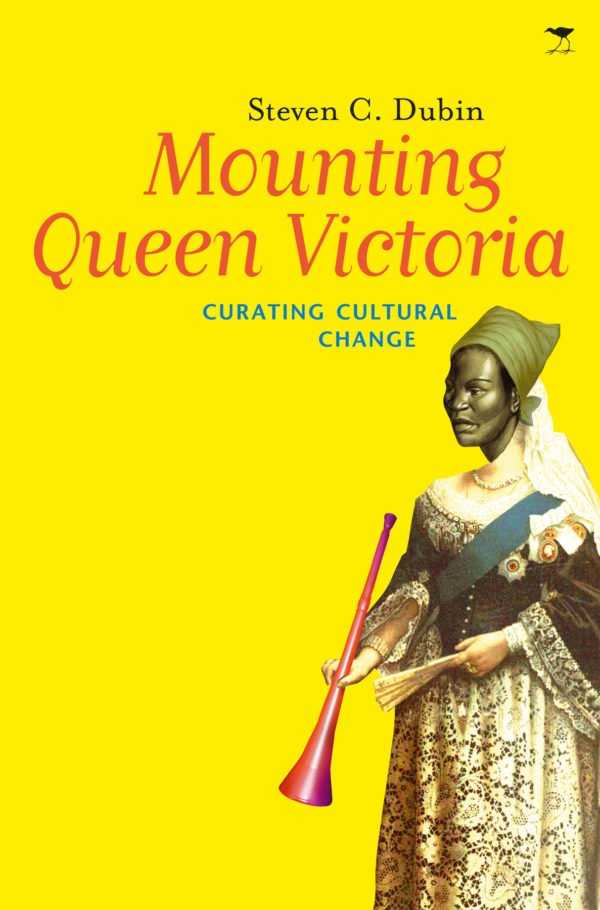 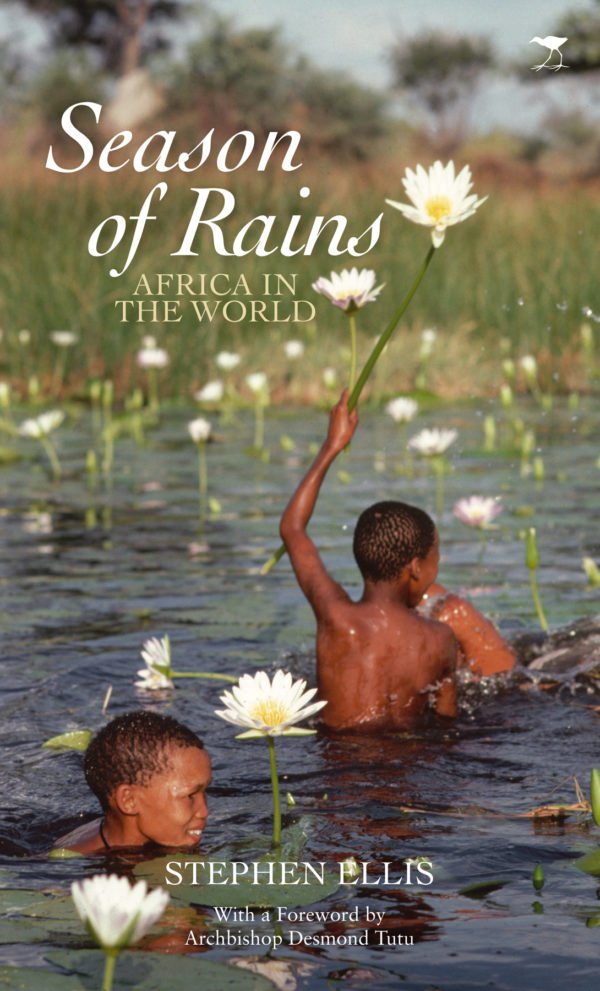 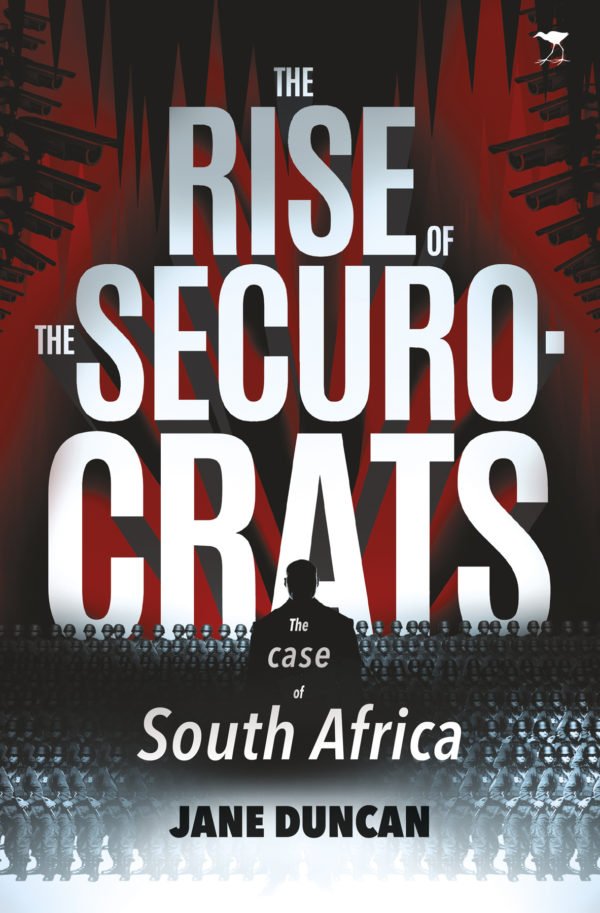 The Rise of the Securocrats 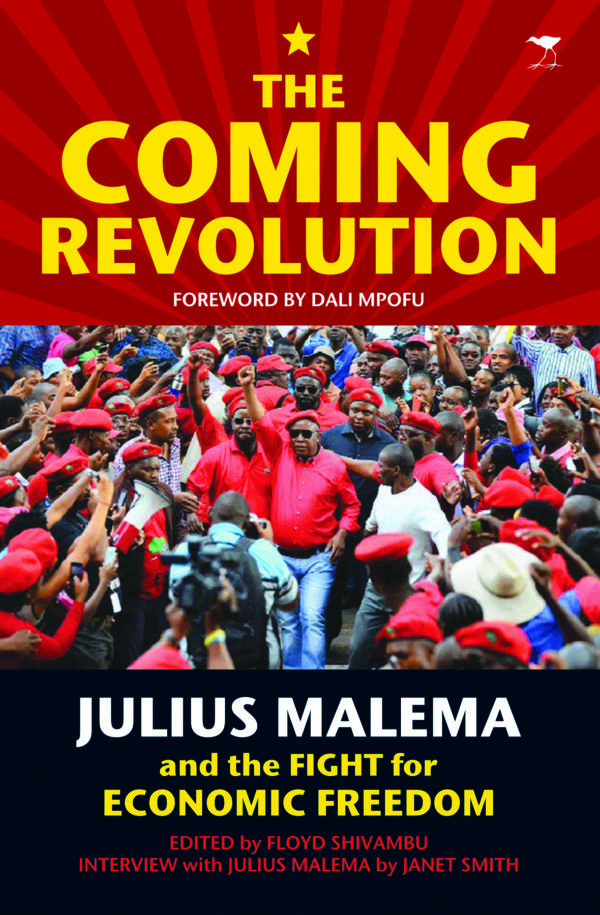 The Coming Revolution : Julius Malema and the fight for economic freedom 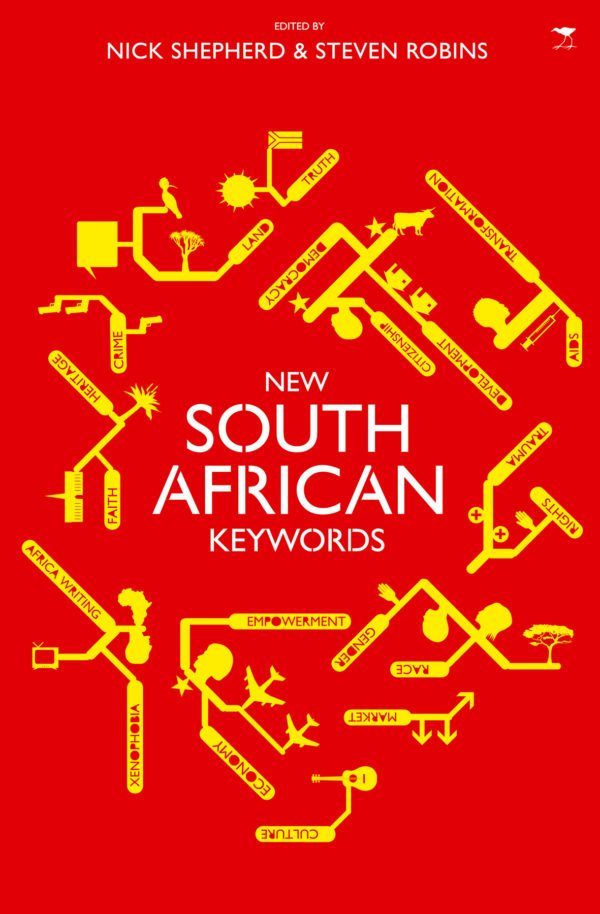 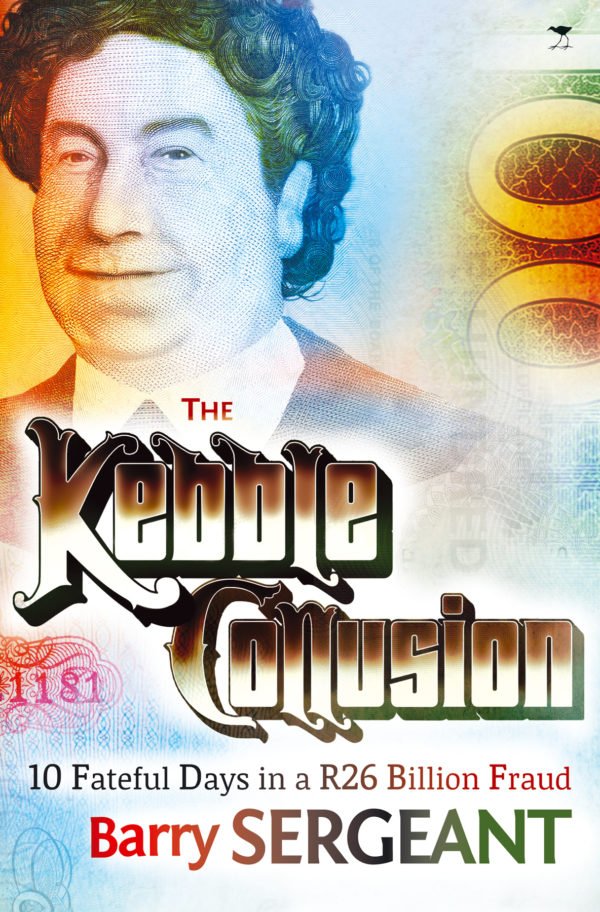 The Kebble Collusion: The story of the world’s greatest unprosecuted fraud

Hot on the heels of Zapiro's 2021 annual launch here is an international event that @zapiro is involved in.