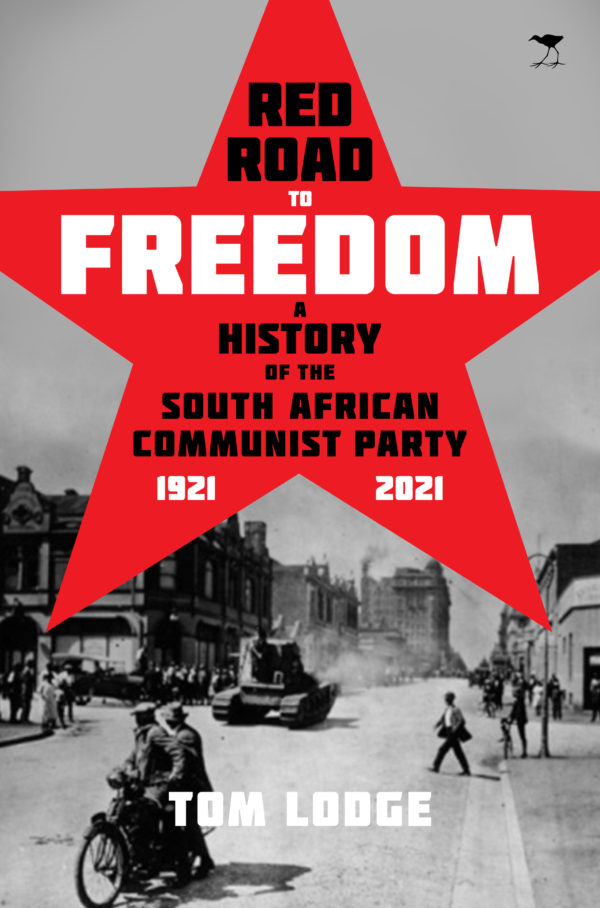 Red Road to Freedom: A History of the South African Communist Party 1921-2021 (pre-order) R380.00
Back to products
Next product 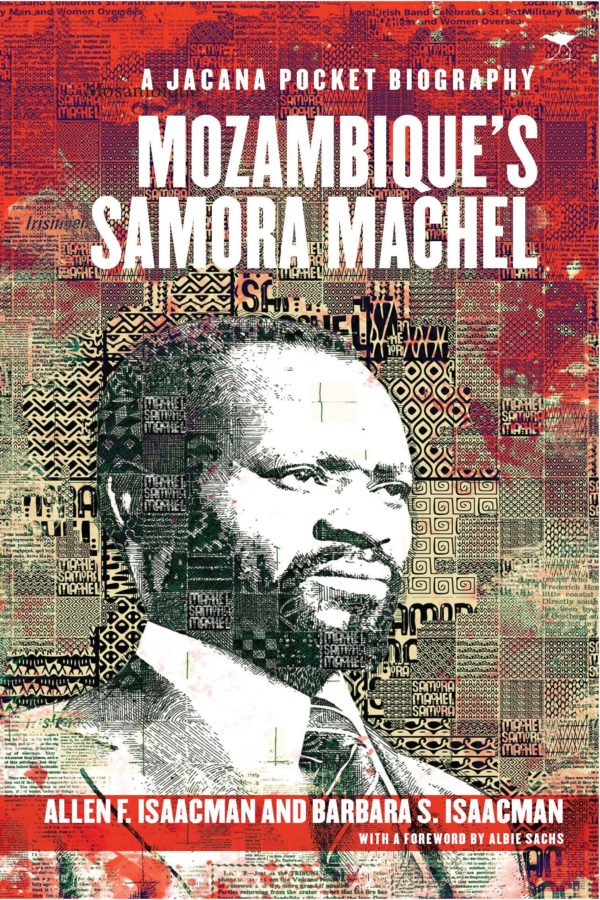 “For hooligans to shoot a Native is but to break a black bottle, and then congratulate themselves on being such good marksmen.”

While African National Congress narratives dominate much of the scholarship on South Africa’s freedom struggle, Josie Mpama/Palmer’s political life offers a different perspective. Highly critical of the patriarchal attitudes that hindered black women from actively participating in politics, Mpama/Palmer was an outspoken advocate for women’s social equality. and encouraged black women to become more involved in national conversations. Mpama/Palmer was the first black woman to join the Communist Party of South Africa, and spent a year in Moscow at the Lenin School. She was an integral figure in establishing the Federation of South African Women, an organization, and served as its Potchefstroom Branch Secretary. Mpama/Palmer’s activism and political legacy is an inspiring example for women in South Africa and around the world.

“A fascinating, deeply researched biography of a key figure in black South African politics—a wonderful addition to our understanding of the early history of the South African Communist Party. The chapters on Josie Mpama’s family history are particularly illuminating on the complexities of ‘race’ in South African society.” 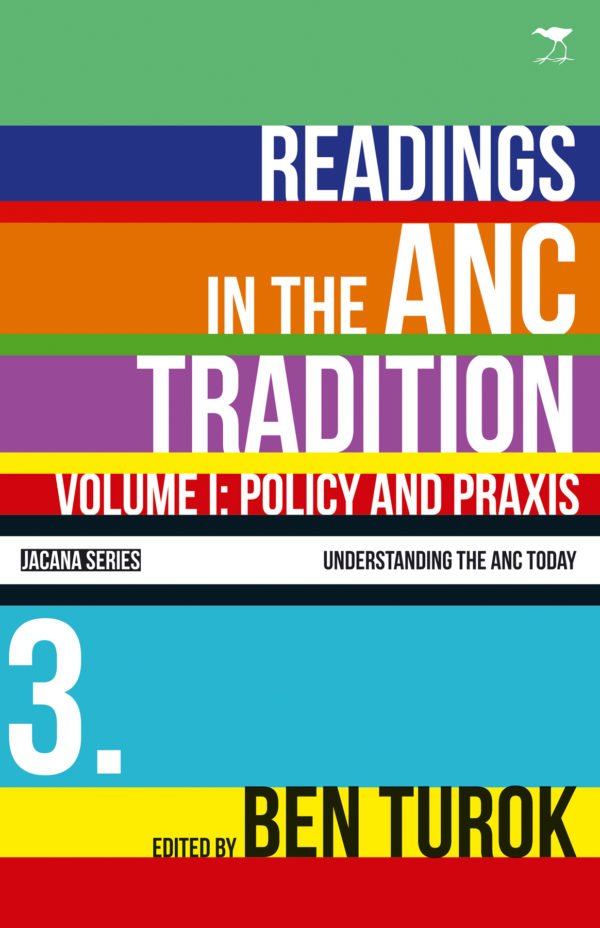 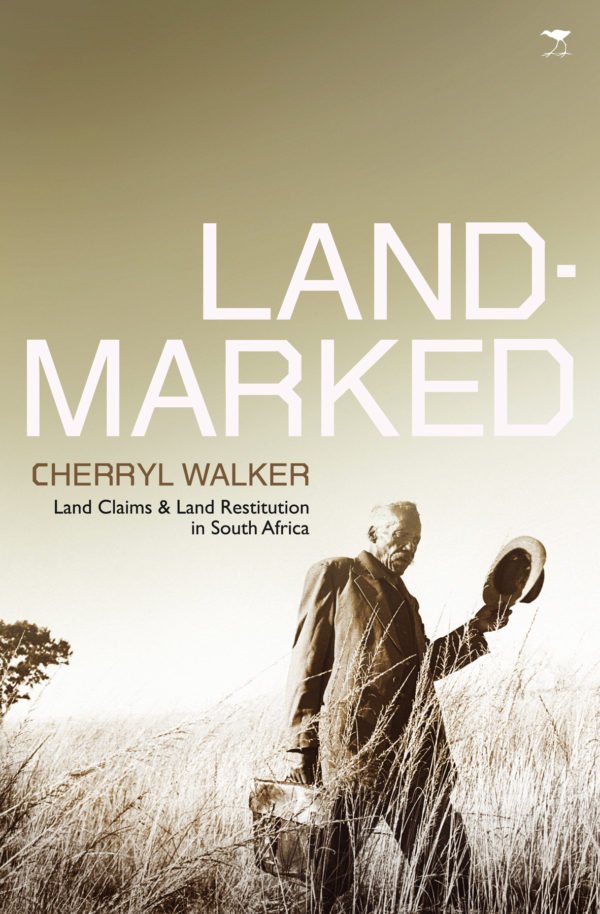 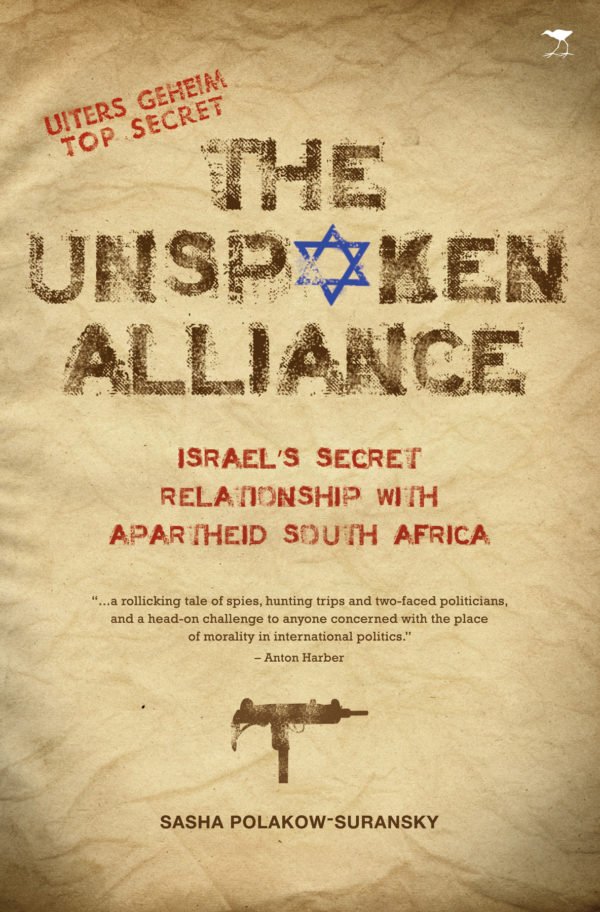 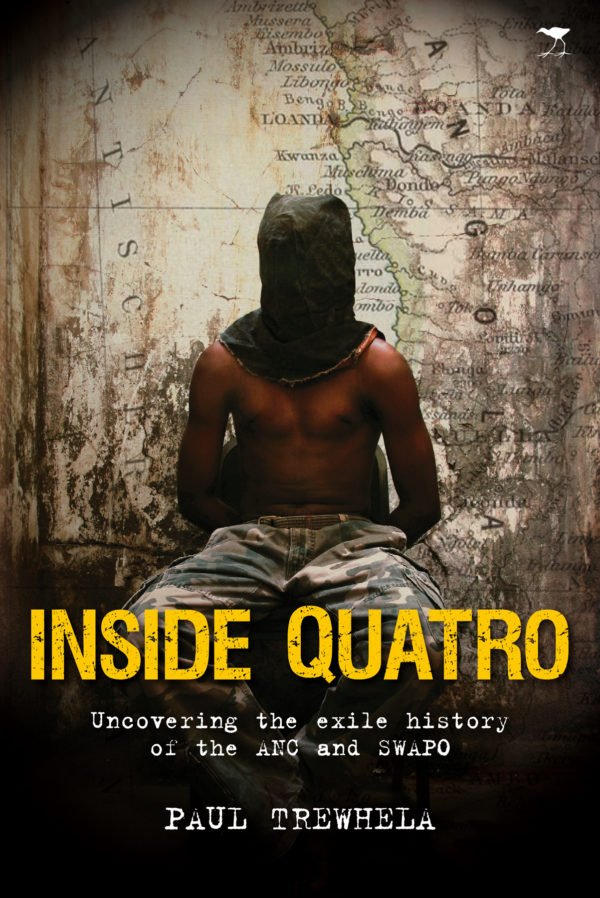 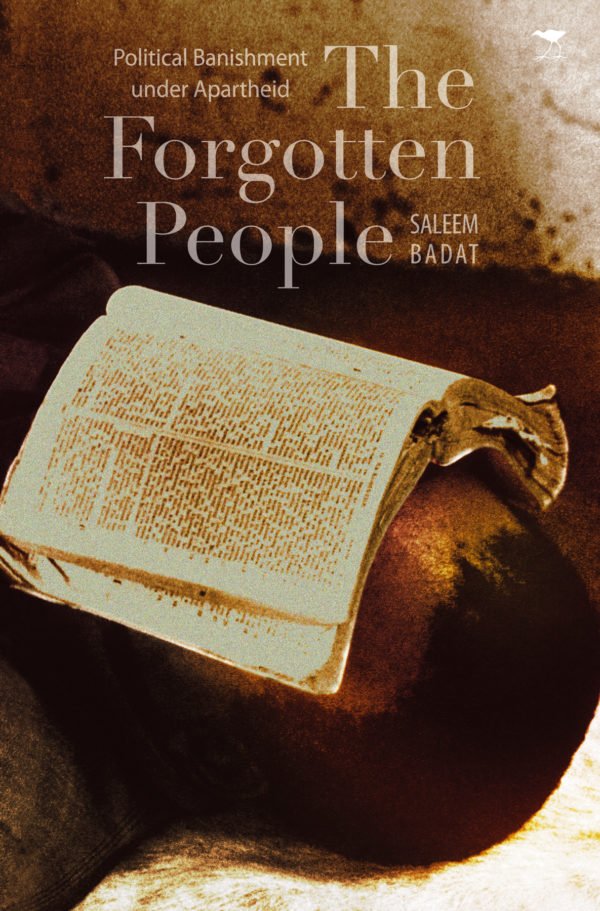 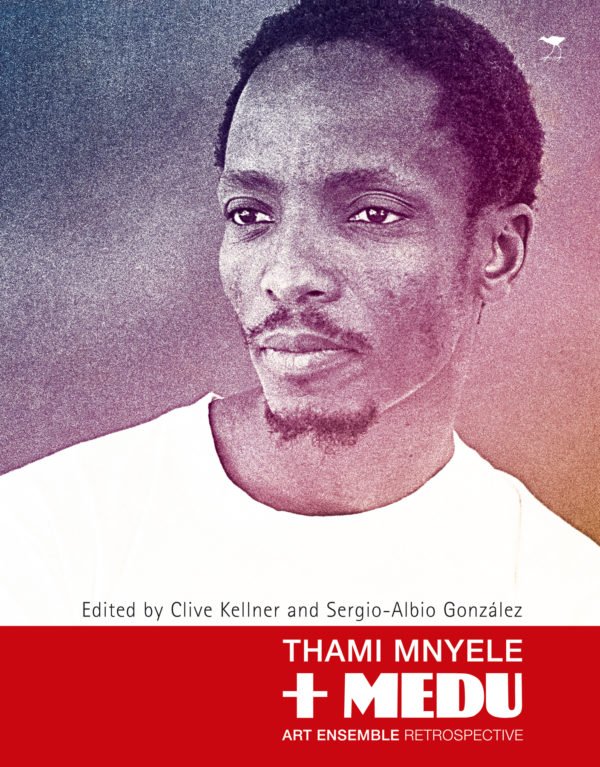 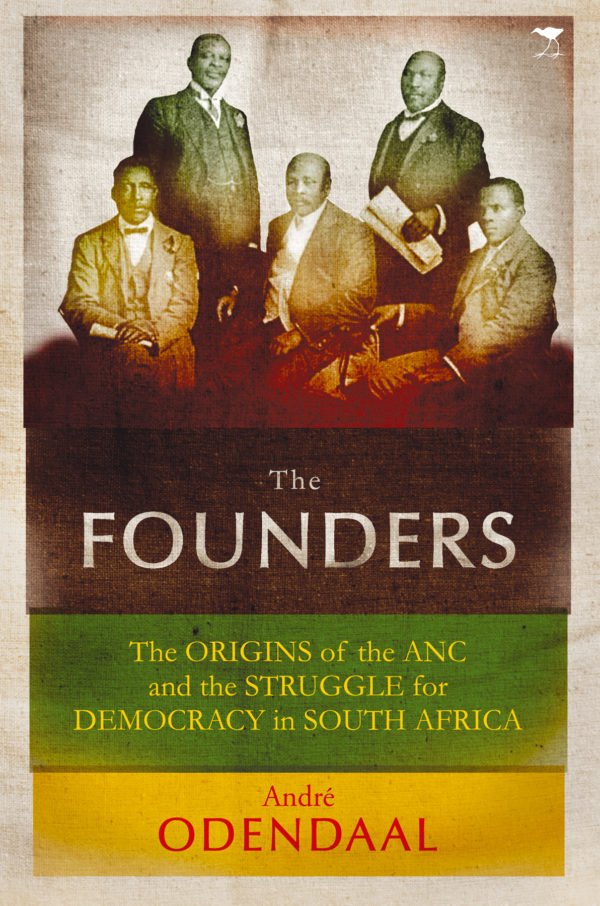 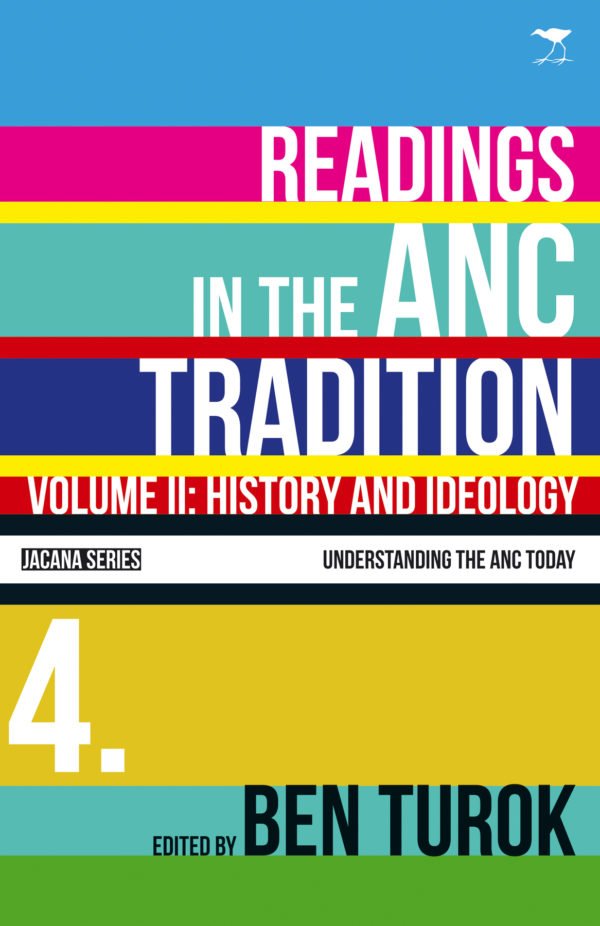