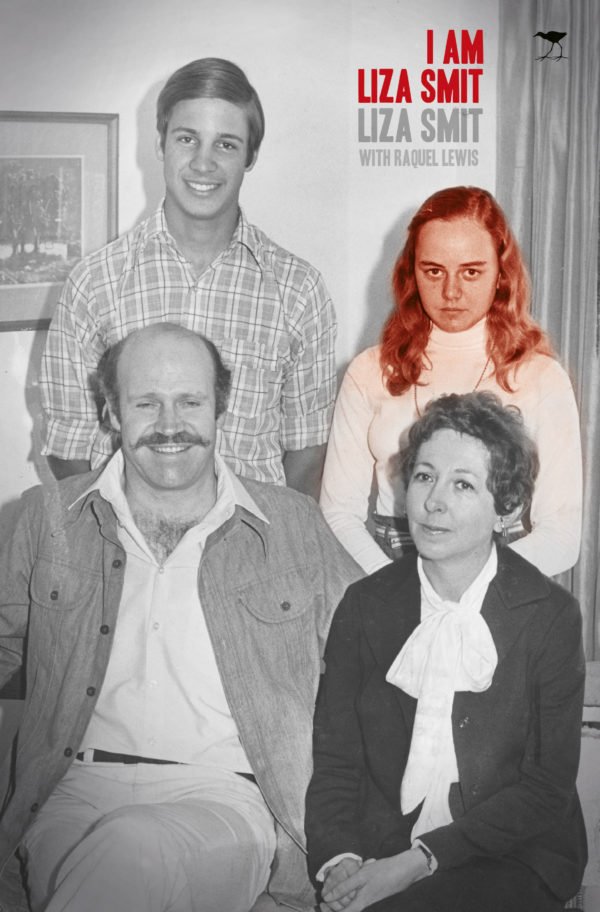 I Am Liza Smit: The aftermath of murder R240.00
Back to products
Next product All Things Bright and Broken

This debut autobiographical novel by a compassionate and deeply perceptive writer is raw, funny and moving. It is the story of Colleen, the little girl who has to wear boots to support her weak ankles, seen through her eyes and told in her own words. She is the third-born child of parents who share a chaotic and co-dependent relationship. Accompanied by her siblings, this is the child’s journey, set against the background of Cape Town with all its mystery and beauty. The period is the 1940s, a time of innocence, social graces, the Queen’s visit, and sports heroes like Vic Toweel and Bobby Locke. It is a time of religious fervour, baptisms, conversions and Sunday School picnics. Apartheid is seen through the eyes of innocent children, bemused and confused by the flawed and unjust system. The pages are crowded by a host of odd characters, lovable, eccentric, alcoholic and troubled. There’s Aunty Bubble who teaches the children to jitterbug and Uncle Nicholas who speaks the Queen’s English and plays a trumpet in the Royal Navy band. There is Smuts the Xhosa watchman who befriends the children and shares his brazier with them at night, and Edna the maid who tries to keep them neat and clean and fills their stomachs with angels’ food. There’s Aunty Beryl who carries a Chihuahua around in her handbag, and the midwife, and the home-undertaker named Two-Coffee-One-Milk. The book has universal appeal. There is a human thread recognisable to anyone who has ever been in a co-dependent relationship, or been abused, or grown up poor, or had an alcoholic father … The text is rich in imagery and vivid detail. Sharp, insightful, nostalgic and magical, both harrowing and joyful, rich in unintentional humour, it will resonate with many. It has the charm of Angela’s Ashes. You will laugh with this child, you will cry with her and you will take every breath with her. It is the author’s hope that her story might help others dilute the poison of their pain. The sequel will be available in the near future. R100 off Letters to My Comrades by Z Pallo Jordan

Letters My Comrades is the ultimate collection of Jordan’s piercing and yet embraceable thoughts and inquiries.

Are you all as excited as @red_trevor about his book launch tonight?!

He will be in conversation with @Kmoeti about his latest release, 'Amakomiti'.